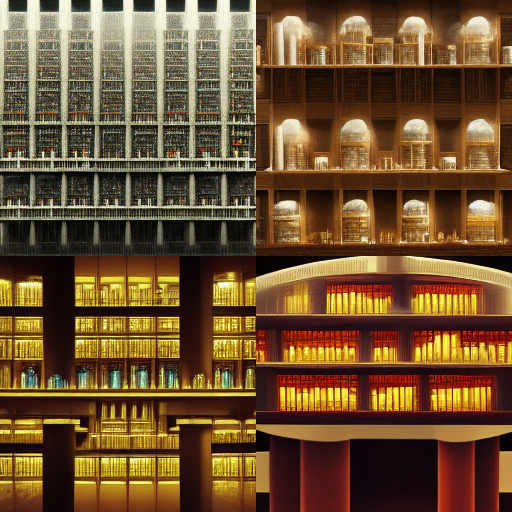 A system that identifies which entities precede other entities in all aspects.

An Array of Galactic Entities which transmit and emit data into all direction, effectively tying together the Galactic Faction. Constructed and Maintained by Galactic Reach.

An Area of land that has experienced moderate levels of human and digital development. Usually surrounded by farm land, light industry, and contribute excess produce to Cities.

Any organized items connected together to create or produce a specific function or product.
Automation

A system of actions, predetermined by an architect or engineer, which complete themselves independent of other systems
City

Isolated Village that provides clothing, food, shelter for it's own inhabitants. Most likely Farmers, Hunters, or Fishing Communitiy.

The Connection of physical wire and microwave frequencies, that connect all intranet connections into a single unified domain.

A closed Network of devices communicating with each other via physical wire or microwave frequencies.

A single Unified Faction that retains sovereignty over all individual estates. Only exists when all participating factions continue to adhere to the constitution.

An Alliance between factions where each faction retains sovereignty over their individual estate.

When two factions engage in physical, mental, cultural, digital, combat in an attempt to disrupt, destroy, dominate, or subjugate the other faction.

Operating Mind that Unifies all Individiual Planets into a Single Organism.

The collective will of all common peoples.

The Government al Body and Institutions that comprise a Unified Nation. Directed, Operated, and Controlled by Institutions.

A single Entity assuming total control over a population.

A lifeform that is comprised solely of electronic/digital components.

Physical Structures built solely to house the large amount of technology/electronics/servers to house the collective mind of Digital Entities.

A lifeform that is comprised of Bioligical tissue and Digital/electronic components.

Massive Digital Life forms comprised of nano-bot technology. Capable of physically dividing and being in two locations at once, while still being connected by communication waves.

An Entity that records the events that occur within their life time, utilizing their own perspective, the perspective of those who surround them, and historical documents.

An Entity that Cares for, watches over, and protects other entities, lands, and systems, from corruption, degredation, and or destruction.

A lifeform that utilized self understanding to create new lifeforms, basic and complex

Data entries left behind, can only be accessed with the correct tools and priviledge. Most Digital Entities Possess the ability to Read Encrypted Data Strings.

Solid Body Structures filled with lighter than air gasses. Used to transport trade and peoples through the air.

Highest form of technology currently known. Machinery and electronics so complex and intertwined that it mirrors the advanced function of Human Anatomy.

The process in which Humans begin to adapt and host digital components within their body, and become classified as hybrid lifeforms.

The Time Periods, Eras, used to identify the cyclical period of beginning, life, ending, and the repetition that follows. Each Iteration has knowledge of previous iterations and uses that knowledge to build upon itself, working towards an unknown point.

Industries that exist off-world, off-planet, in space. Usually in orbits that cross between multiple planets to ease transportation of raw resources.

A collection of oral and written traditions, passed down from ancestors to their descendants.