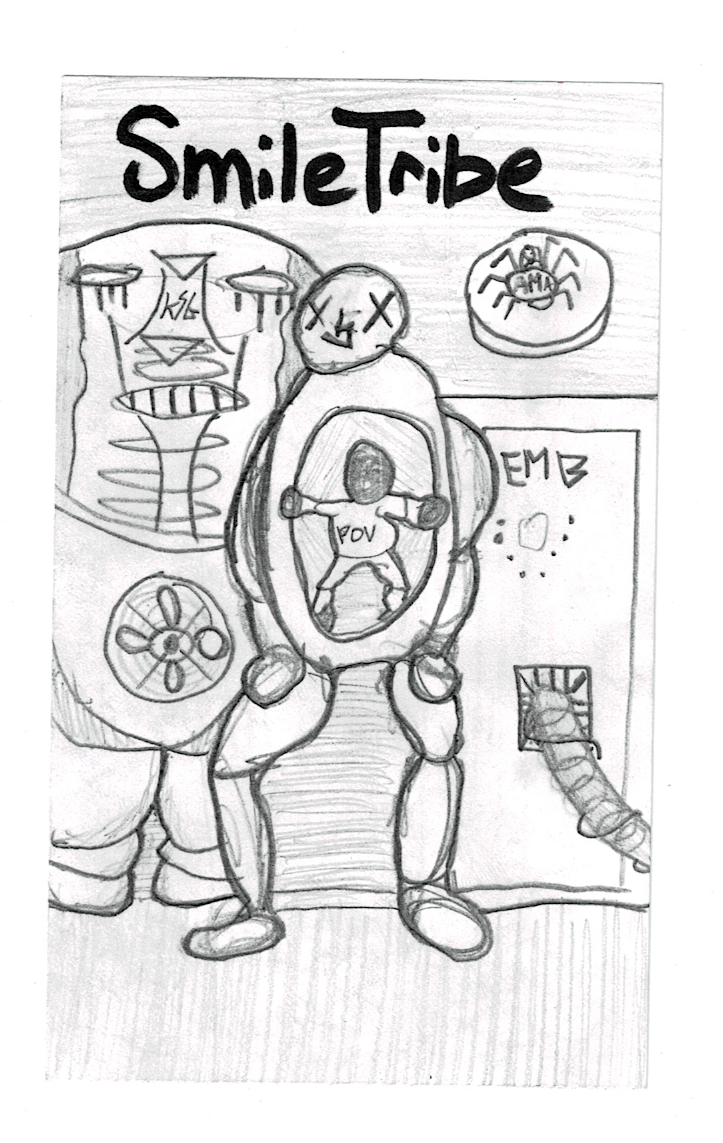 [EBO] EMBRYO functions as the mainframe storage unit to contain all of the information collected by the other 4 members.

[KS] Kid Savage is a dgital entity equipped with sensors to record all visuals and audio that surrounds Kid Savage.

[POV] Prince of Vibrance is a Biological Entity (Adult Human Male) that utilizes and cooperates function within XGX. Commonly assosciated color is white.

[XGX] Xavier Ghost Xavier is a Digital Entity that functions as a Exo Skeleton for Prince of Vibrance. Commonly assosciated color is black.

[AA] Aman Anonymous is a Biological Entity (Old Adult Human Male) that functions as a scout and interacts with other shadow operatives. 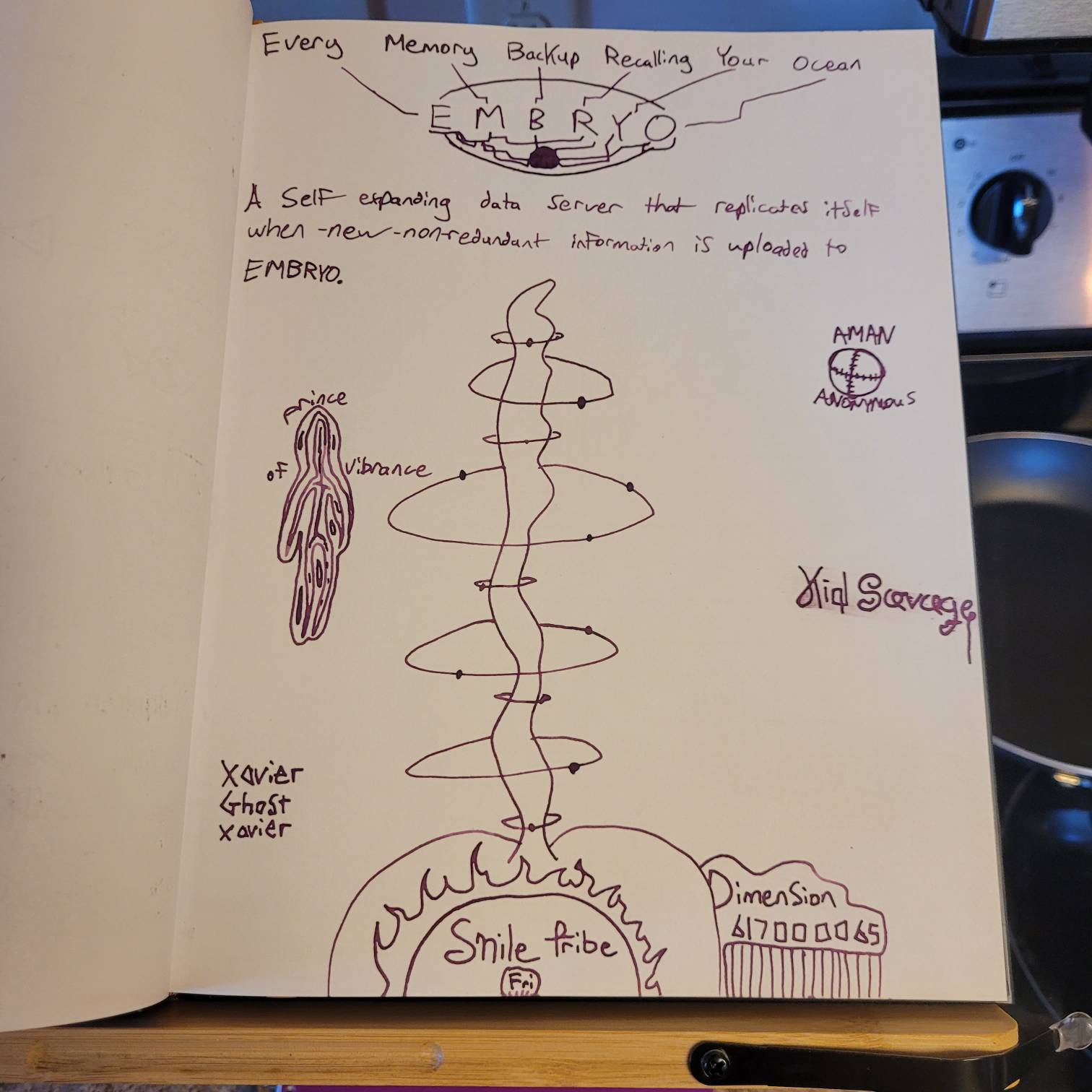 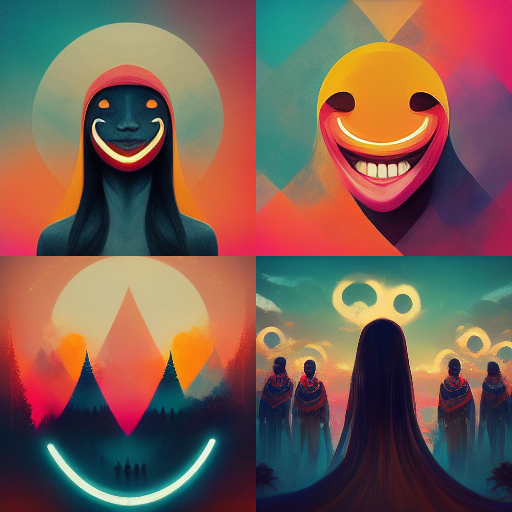 Image Above generated by MidJourney AI

Airfield 1111 - Custodian of a Small Tribe that operates an airfield.

Caesar - 'Zero Decadius' - The current leader of the Tyrant Faction.